Born in Tokyo in 1961. He is a specially selected member of the Nihon Bijutsuin exhibition, one of the most prestigious art groups with a membership of superior Japanese artists. From a young age, he became familiar with painting, when at the age of 14 he mistakenly purchased the Japanese paintings at the painting shop. After that he decided to take a path of Japanese painting. Also he studied under Kōhei MORITA. In 1987, he was awarded the first election for the 42nd Spring Housing Exhibition, the 72nd Hall Revival, and since then he has been active in a wide range of fields. Starting with the Ginza Daihatsu Gallery in 1991, he held solo exhibitions in various places including Asahi Gallery and Nihonbashi Takashimaya. His collection of masterpieces is stored at the Ohmishima Art Museum. He also took part in overseas exhibitions such as the “World Art Dubai” exhibition in 2017, a solo exhibition in Paris in 2018 (Galerie Etienne De Causans) and the “Abu Dhabi Hunting & Equestrian Exhibition” in 2019. 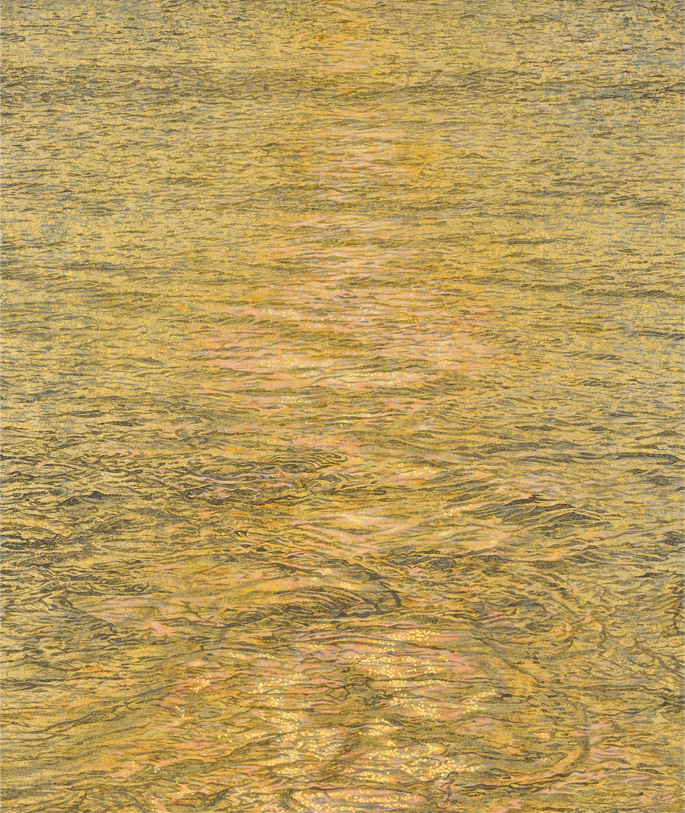